BBQ’d burgers and hot dogs are definitely a common meal around here in the summer.

But sometimes it’s nice to break up the routine with something different – like CHICKEN!

Until September 2nd, Harvey’s restaurants are offering ALL of their 100% seasoned breast Chicken Sandwiches for only $5 each! Now that’s a delicious deal on dinner! 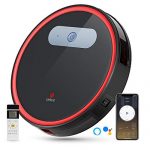 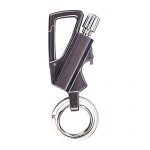 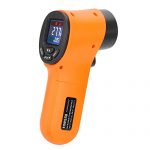