Get your game on and you could win with this new XBOX Contest for Canada.

Over the last year, video gaming has grow in popularity with kids & adults alike.

The release of the NEW XBOX Series X Console was wildly successful and Canadians everywhere were scrambling to get their hands on one.

If you missed out on the initial release, Fill Up at Taco Bell for your next gaming session and you could WIN an XBOX Series X Console!

To enter, purchase a 20oz beverage from a participating Taco Bell restaurant and locate the PIN code printed on the cup.

Submit your PIN code on the contest website and you’ll be entered for your chance to win an XBOX Series X Console and 6 months of XBOX Game Pass Ultimate, a $702 value!

There are ONE HUNDRED SIXTY-FIVE (165) Prizes available to be won.

Get Entered Into These Contests Too! 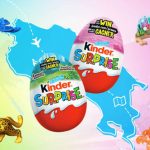 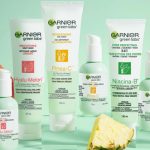 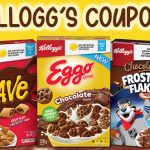