When this news broke, there was some initial confusion. Some guests thought this meant the entire promotion has been cancelled, but that’s not the case.

While the threat of contracting COVID-19 in Canada remains low, Tim Hortons has opted to do away with the paper contest cups, citing that it is not “the right time for team members in our restaurants to collect rolled up tabs that have been in people’s mouths”.

While some (especially those who don’t use the app) will miss the excitement of rolling up the rim, the health & safety of guests & employees is the main priority. This move comes just one day after Tim Hortons announced it would no longer be accepting refillable/reusable cups in-store. This decision also impacted the proposed “3 bonus rolls for using a refillable cup” approach to Roll Up The Rim.

The $14 Million in prizes that were supposed to be linked to the paper cups will now be redistributed via in-store giveaways and the digital contest. During the first 2 weeks of the contest, $1 Million a day in free coffee & hot beverages will be given away in-stores.

Tim Hortons cash registers are being reprogrammed to randomly awarded free coffee & hot beverages to customers, with winning guests automatically being credited for their beverage purchase.

The remainder of the prizes, including TVs, Gift Cards & more, can now be won through the digital Roll Up the Rim contest over the entire 4 week duration of the promotion.

In the meantime, Tims is working with its sustainability team to responsibly collect all of the paper Roll Up The Rim cups to ensure they are appropriately recycled. 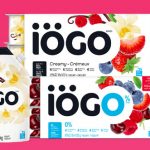 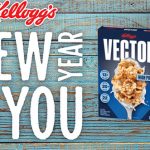 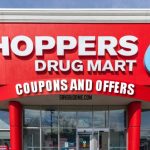