Promotions & sales almost always happen in a cycle. After a few years, it become easy to predict when things are going to happen in the retail world.

One of the “givens” for every February is Tim Hortons Roll Up The Rim promotion. It is one the biggest giveaways of it’s kind, with Tims adding an addition 7 Million Prizes to the pot in 2019.

But since the start of the month, I’ve noticed a considerable lack of Roll Up The Rim advertising. At this point last year, ads were plastered all over Tim Hortons locations, there was a Roll Up The Rim website that had a countdown clock (it now just forwards to the regular Tim website) and excitement was mounting.

But that excitement fizzled out pretty quickly and 2019’s Roll Up The Rim promo was a bit of a flop. So, there was much speculation that the Tim Hortons Roll Up The Rim To Win 2020 edition would be bigger/better/different than ever before.

As of now, we have no word on what this year’s promo will look like or if/when it will even happen, but we’ve heard rumblings that they are moving to an all digital format (possibly via the app). We’ve got our fingers crossed for some Rrrrreally exciting news we can report back to you soon!

Are you a fan of Tim Hortons or do you prefer to go elsewhere? Do you make special/extra trips to Tims when Roll Up The Rim is on? Let us know if you’re looking forward to this year’s promotion! 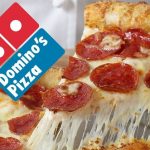 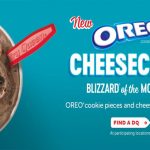 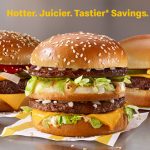