Check out this recall for Hampton Bay Mara Ceiling Fans in Canada.

Look up, you may have a ceiling fan that is under recall!

Thousands of ceiling fans sold at Home Depot are being recalled from the market after several reports of blades falling off while spinning, hitting people & causing damage!

Hampton Bay Mara indoor & outdoor ceiling fans were sold at Home Depot between April and October 2020. There were a little over 5000 units sold in Canada.

If you have a recalled fan, you should stop using it immediately and inspect it for blades that aren’t secure or have a gap between them and the base of the fan. King of Fans, the maker of these products, has posted a video posted on their website with instructions on how to do this inspection.

If an issue is identified, consumers will be offered a replacement or refund. 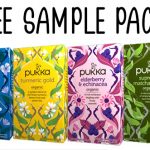 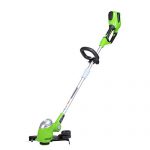 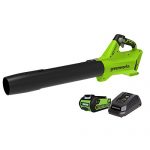