It’s happening again! It seems like every few years, we face a possible Canada Post stoppage – and 2018 will be no different.

After Canada Post employee contracts expired in December, the union and Canada Post have been working to reach agreements on a new Collective Agreement but haven’t yet settled.

As a result, if no agreement has been reached by September 26th, there could be a strike or lockout.

While Canada Post has not publically indicated that it intends to lockout employees on the deadline, employees have voted overwhelmingly in favour of job action.

This means that by the end of the month, mail delivery could cease until a resolution is reached 🙁

In 2016 we narrowly avoided a mail stoppage and in 2011 Canada Post locked out employees for (if I recall correctly) a couple of weeks. The situation only ended because of back-to-work legislation.

Here’s hoping an agreement is reached and we don’t have to worry about any of this! 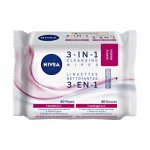 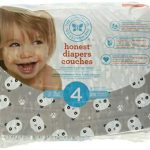 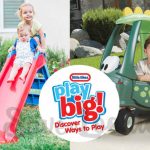