The PC Optimum Program has been up and running for almost 2 months now.

Some users love it, others – not so much.

Personally, I have no complaints. The merger went 90% smoothly (I had to wait an extra day to do the Optimum Card as it wasn’t working on day 1) and all of my points were accounted for. I’m getting and using good offers regularly at both the grocery store and Shoppers Drug Mart.

To be perfectly honest, I’m actually thrilled. I had a TON of Optimum Points from once having an RBC Optimum Debit Card but I don’t shop there all that often. But now I’m able to use those points at the grocery store, on things I actually need at a price that – let’s be honest – is more budget-friendly.

But sadly, the merger has not gone nearly as well for a lot of others. Just today, Yahoo! published an article detailing the stories of several PC Optimum users across the country that have had their account hacked and MILLIONS of points stolen and redeemed at stores far from where they live! The stolen points are somewhat overshadowed by the fact that these users personal information may have also been compromised in the hacking.

I’ve also seen several SaveaLoonians comment about missing points, continued trouble linking accounts and a handful of other issues. These glitches and problems continue to plague Loblaw since the launch but it’s the lack of communication with customers about the issues & resolutions that seems to be the most upsetting.

What has your experience with PC Optimum been so far? Love it? Hate it? We want to hear about it! 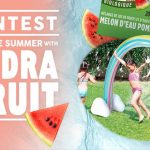 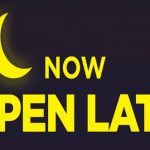 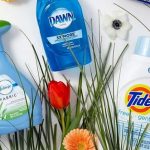